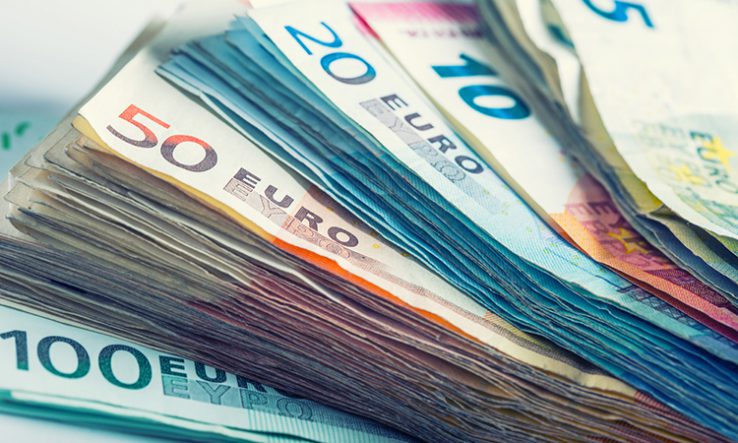 Proposal, which has already attracted criticism, would also slash defence R&D fund in half

The Finnish presidency of the Council of the EU has suggested that national governments should seek to cut the proposed budget for the bloc’s 2021-27 R&D programme by €2.6 billion.