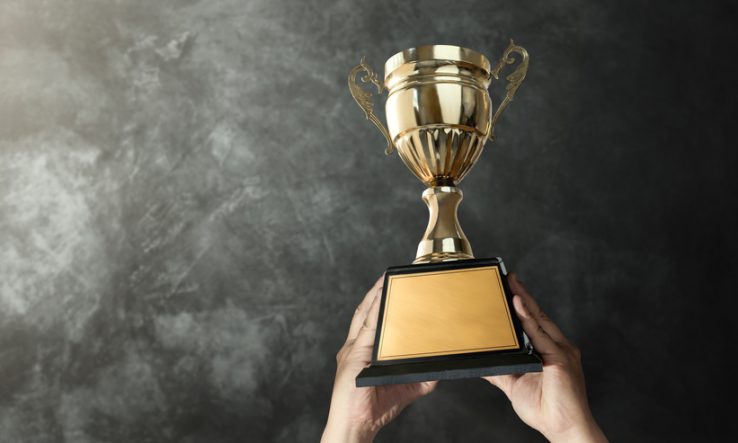 Researchers working in the UK won far more European Research Council Proof of Concept awards in 2019 than researchers in other EU countries.

UK-based researchers won 11 of 76 awards in the third and final 2019 Proof of Concept round, the ERC announced on 10 January, taking their total haul for the year to 34 awards.