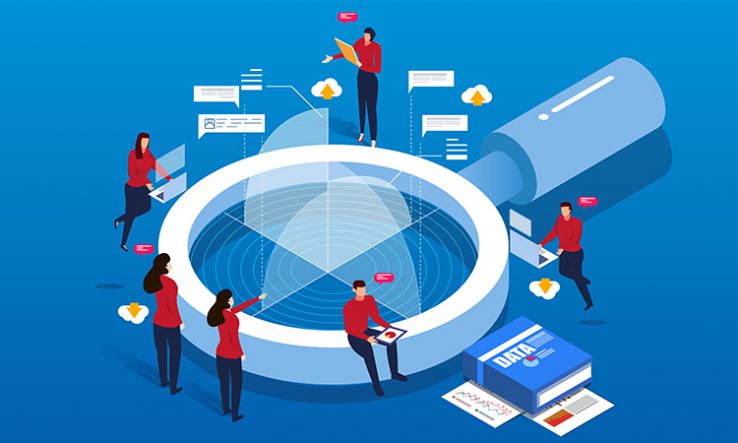 The European Ombudsman has opened an inquiry into how the European Commission has handled disruptions caused by Covid-19 to the work of researchers funded by the EU’s Marie Skłodowska-Curie Actions mobility scheme, in response to two complaints the ombudsman has received.

Cases relating to the two complaints were opened by the ombudsman on 2 October. One case relates to “alleged insufficient measures taken to alleviate [the] situation of research fellows” funded through the MSCA scheme during the pandemic. The other case relates to the “non-extension of funding of a PhD researcher who had to interrupt her research” because of Covid-19.

The opening of the cases and the joint inquiry into them is the latest development in a months-long back-and-forth between the Commission and some MSCA-funded researchers, who have warned that their careers, personal lives and mental health are at risk because they have not been offered extensions of grant funding to cover disruptions caused by Covid-19.

Instead, the Commission and the Research Executive Agency that oversees MSCA grants have offered to suspend projects or extend deadlines, without offering extra funding. They have said unspent institutional funding from the grants can be redirected to grantees themselves.

“I am very happy the ombudsman decided to investigate why the European Commission ignored all our pleas for help,” Antonia Weberling, an MSCA fellow and one of the complainants, told Research Europe. She said she lost six months of lab time due to Covid-19, which she will need to make up without pay, and that the current policy was “not only threatening our existence but also deconstructing Europe as a place of scientific excellence”.

Nathalie Conrad, the MSCA fellow who lodged the other complaint, described the opening of the inquiry as a “good step forward” and said it “suggests the matter is being taken seriously”. But she said it is “unclear so far” if the inquiry will address whether it is appropriate and legal for the Commission to “ask researchers to work unpaid”.

A spokesperson for the Commission said that the Research Executive Agency was “flexible” in its handling of MSCA grants affected by the pandemic, allowing fellows to reorganise or postpone research tasks, telework, delay the start of their project, work part time and be absent for up to 30 days at a time.

“[The] Commission considers that the above mentioned flexibility measures have been appropriate and effective in addressing the difficulties encountered by fellows, as well as largely accepted by the MSCA community,” a spokesperson said.

The spokesperson said the Commission could not comment on the ongoing cases, but that they were not representative of the experiences of the majority of MSCA fellows. They said that out of 7,500 researchers currently involved in MSCA work, “a very small number of researchers considered [the] proposed solutions to be insufficient”.

“We underline that this is about very, very few cases where fellows do not want to accept anything other than paid extensions, which our legal base does not allow,” the spokesperson said.

In a letter seen by Research Europe, the ombudsman’s office said the inquiry would evaluate “how the Commission takes into account the Covid-19 crisis when managing [MSCA] grants, and how the Commission communicates with the beneficiaries of MSCA grants and their recruited researchers”.

The ombudsman asked the Commission to respond by 15 November to questions such as whether it replied directly to grantees’ requests for emergency funding, and how it reminded beneficiaries that institutional funding could be reallocated to support researchers.

More than 1,400 people signed a petition set up in March calling on the Commission to improve the offers for MSCA fellows. The League of European Research Universities called for paid extensions in cases “where there is no alternative”.