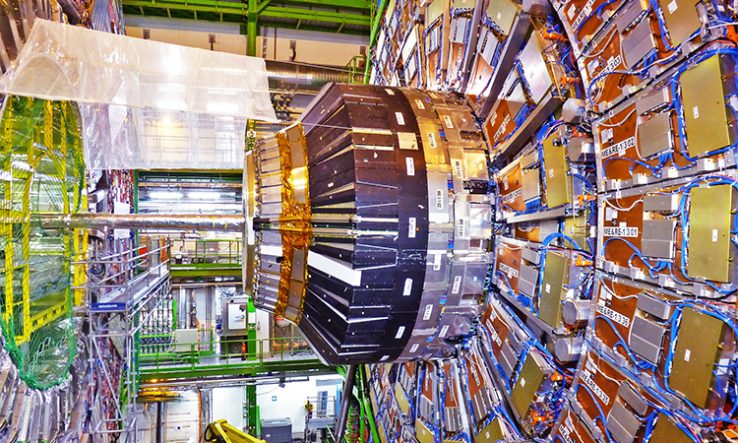 The European Organization for Nuclear Research, Cern, has announced that, for the first time ever, it won funding for all of the proposals it submitted to an EU call for R&D infrastructure coordination projects—five projects in total.

Cern will coordinate the projects, which all relate to high-energy physics, the lab’s specialty. Specifically, the projects cover next-generation particle accelerators, detectors and imaging.