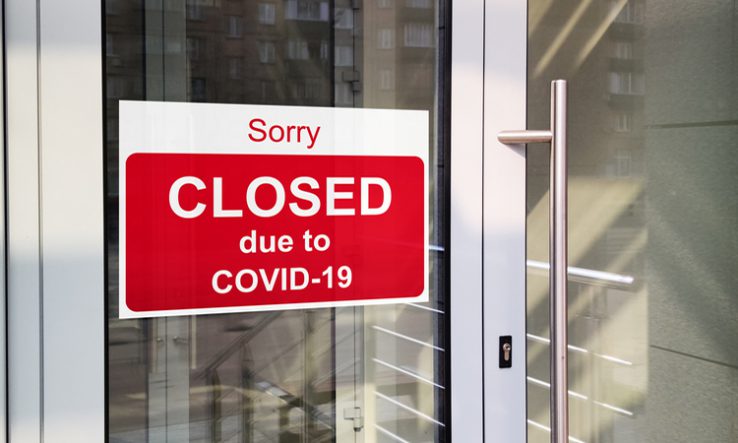 The European Commission has been accused of abandoning researchers by not providing paid extensions to EU-funded R&D projects affected by the Covid-19 pandemic, which it has said it is legally unable to do.

In a paper sent to research and innovation commissioner Mariya Gabriel, the Initiative for Science in Europe—a group whose members include learned societies and groups representing young researchers—said the Commission “lagged behind” member states in its support for affected researchers and has “abandoned its grantees and the projects in which it has invested a large amount of money”.

The paper, published on 28 November, proposes measures for providing funded extensions to researchers whose work has been affected by Covid-19. Several researchers have warned that their careers and personal lives are under severe pressure because they have not been offered funded extensions, and the European Ombudsman has opened cases into two complaints.

Marco Masia, ISE executive coordinator, told Research Professional News that the paper had been requested following a meeting with Adrienn Király, the head of Gabriel’s cabinet, at which support for young researchers was discussed.

“At the start of the lockdowns across Europe, the Commission probably underestimated its impact on young researchers,” said Masia. “It didn’t foresee what the real consequences were going to be, and now that it has a much better picture, I think the Commission understands it made a mistake,” he added.

In the paper, the ISE said it was “concerned with the handling of grantees by the European Commission”, that the Commission has “[not] yet allocated a budget to support researchers”, and that extending project deadlines without sufficient funding for salaries and research expenses “amounts to asking employees to keep working without compensation, which is in fact both unethical and unfair”.

The ISE recommends the Commission should either automatically extend budgets for research projects to cover time spent in lockdown, or work with host institutions of EU grant holders to assess the level of support needed on a case-by-case basis.

The Commission had not responded to a request for comment by the time this story was published. It has previously said that paid extensions are legally prohibited by EU rules. It has also said that most researchers are happy with measures it has adopted, which include pushing back project deadlines, allowing researchers to work part time, and allowing unused institutional funding from projects to be reallocated to researchers.

Masia said that while there was no legal requirement for funded extensions to projects, the ethical responsibility for the Commission was “higher than any other funder because it should lead by example”.

The paper lists other funders that have provided funded extensions, including the European Molecular Biology Organization, the Wellcome Trust and national funders in countries including France, Germany, Italy, Portugal and Spain.

The paper was sent to the Commission on 23 November, but Masia said there has not yet been a response to the recommendations.

The criticism comes amid growing support among MEPs for researchers funded under the EU’s Marie Skłodowska-Curie Actions scheme to be granted funded extensions.