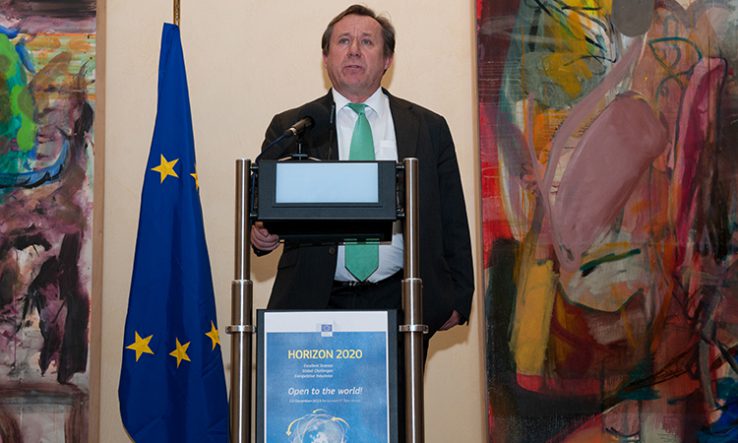 ’Wolfgang Burtscher, one of three longstanding deputy directors-general in the European Commission’s research and innovation department, has been promoted to lead the department for agriculture and rural development—where he worked when he first joined the Commission in 2000.

Burtscher has been a deputy chief in the R&D department since 2009, where he has had responsibility for “a wide range of research and innovation policy issues including in the fields of agriculture, food and health”, the Commission said in its 25 March announcement. An Austrian national, he worked in Austria’s representation to the EU before joining the Commission.