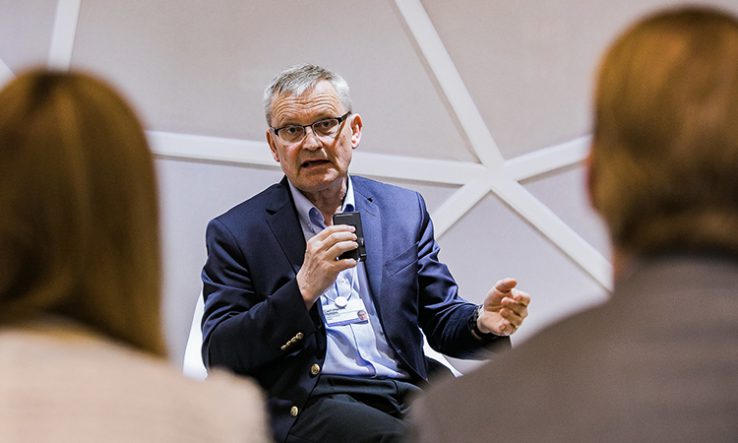 Group will pick next members of ERC Scientific Council

Carl-Henrik Heldin (pictured), who chairs the board of the Nobel Foundation, has been appointed chair of the committee. He will be joined by Barbara Flückiger from the University of Zurich; Kirsten Gram-Hanssen from the University of Aalborg; Michał Karoński from Adam Mickiewicz University; Carlos Martínez Alonso from the Spanish National Research Council; and Mira Mezini from the Technical University of Darmstadt.