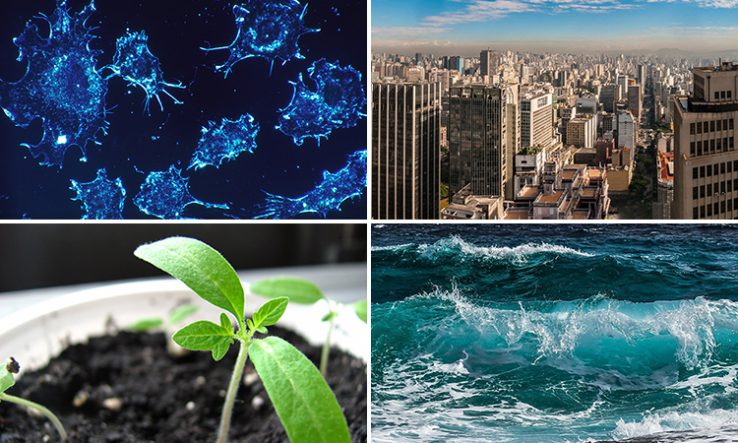 The EU has been told that the mission on cancer planned for its 2021-27 R&D programme should aim to save three million lives by 2030, while its cities mission should aim to make 100 cities climate-neutral by the same date.

Recommendations for those two missions, plus three more on oceans, climate change and soils, compiled by expert advisory boards, were published on 25 June. The missions are intended to increase the impact of the Horizon Europe programme and public support for it.