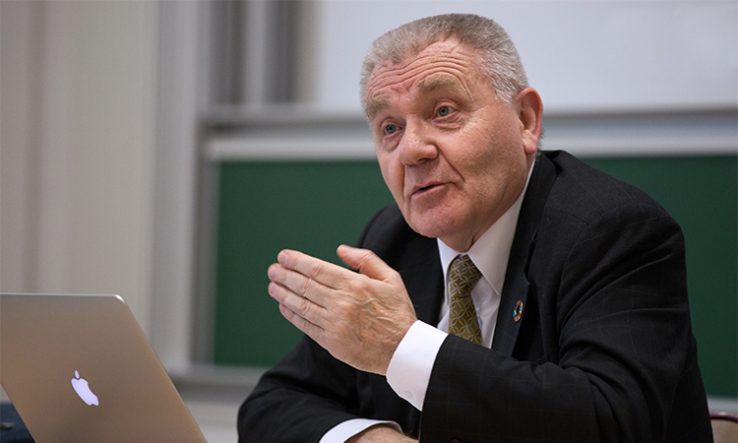 Jean-Pierre Bourguignon, who served as president of the European Research Council between January 2014 and December 2019, is leading the flagship EU funder once again. The European Commission appointed him to the role of interim president from 27 July until the next permanent ERC president takes office in 2021.

Bourguignon (pictured) returns after a tumultuous period for the ERC. Mauro Ferrari, who succeeded Bourguignon as president, resigned on 7 April after just three months in the role. Ferrari cited disputes with the ERC Scientific Council, an independent panel of researchers that helps to shape ERC strategy, and which the president chairs.