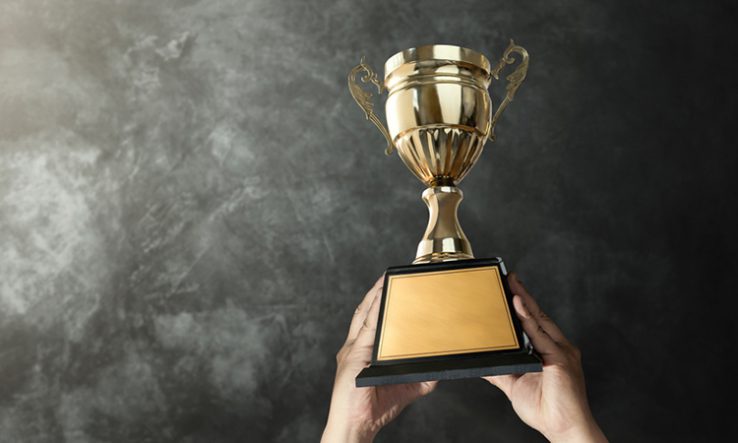 France, Germany and the UK led the pack in the most recent round of European Research Council Proof-of-Concept awards, with eight awards to be hosted in each country from 55 awarded in total.

The awards of €150,000 each, to be used as top-up funding to test the commercial viability of ideas, were allocated from 172 applications and announced on 28 July.