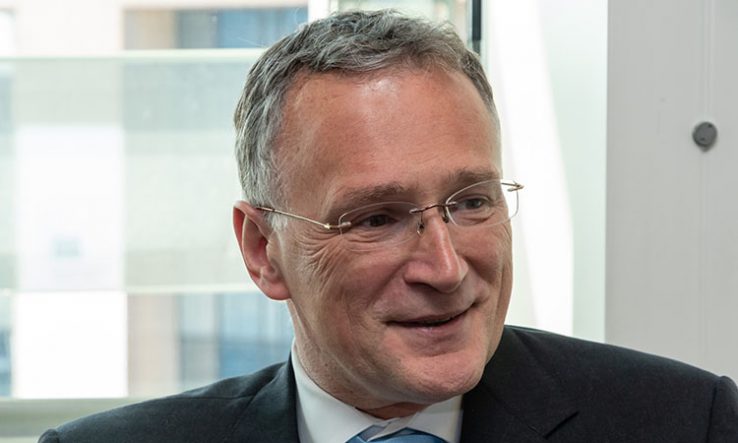 European research groups asked to make nominations for the next president of the European Research Council, the EU’s flagship research funder, have said they made their choices independently but did discuss among themselves who would be a good pick for the vital role.

A replacement is needed for nanomaterials innovator Mauro Ferrari (pictured), who resigned in April 2020 after just over three months in the role. He did so in part because he failed to convince the ERC’s Scientific Council that the funder, which only backs researchers’ own ideas, should launch dedicated funding for Covid-19 work. Former ERC president Jean-Pierre Bourguignon is acting as interim head until a full-time replacement can be appointed at the end of March.