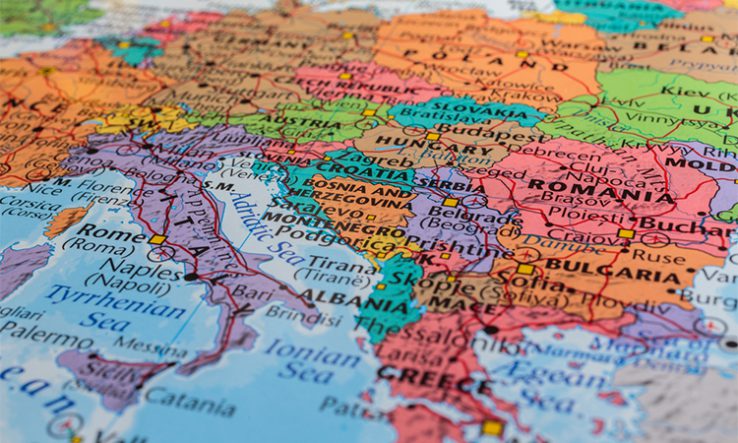 Earma 2021: Responsibility of member states is “in the philosophy” of European Research Area

Research leaders speaking at the annual conference of the European Association of Research Managers and Administrators have called on individual EU member states to back up the bloc’s efforts to broaden participation in its R&D programme.

Funding for ‘widening’ instruments in the 2021-27 R&D programme has been roughly tripled relative to the predecessor programme, to more than €3 billion. These instruments are focused on raising the performance of countries with lagging participation in other parts of the programme.

But the heavier emphasis on encouraging widening in Horizon Europe must not result in national commitments being forgotten, research heads said at the Earma conference on 14 April.

“It is clear that measures from only the Commission, from Horizon, are not enough,” said Magda De Carli, a head of unit in the Commission’s R&D department. She added: “There is need of actions from the member states.”

This need is reflected “in the philosophy” of the European Research Area policies for strengthening R&D, said De Carli, adding that it encompassed not only funding, but also political support.

“I definitely agree,” said panellist Klavdija Kutnar, rector of the University of Primorska in Slovenia. “Without the support of our national government, we wouldn’t be able to succeed.”

Lucie Núňez Tayupanta, head of unit for the European Research Area at the Czech Republic’s ministry of education, also echoed the sentiment, stressing the role and importance of support for researchers. “A crucial point is human resources,” she said.

Under the European Research Area, EU governments have renewed their non-binding commitment to spend on average 3 per cent of GDP on R&D. But many countries are missing their individual targets, and the bloc as a whole has languished at around 2 per cent for years.

Research Professional News is the official media partner for Earma 2021. Follow more of our coverage on Twitter @ResProfNews and @ResearchEurope, #EARMADigital.