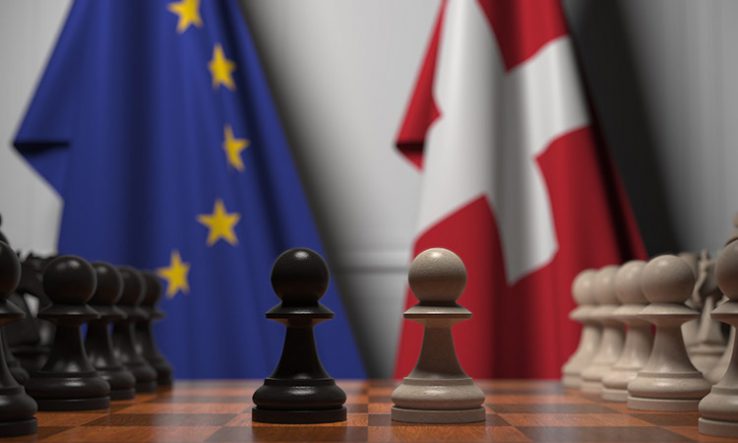 The European Commission has said that opening fresh talks with Switzerland on cooperation with the EU, including on R&D, is “politically impossible” until the country pays the bloc overdue money earmarked for poorer regions.

Progress on wider Swiss-EU relations is a prerequisite for discussion of a deal on access to the EU R&D programme, according to the Commission. The overdue Swiss contributions to the EU’s regional cohesion funding is a major sticking point for EU negotiators.