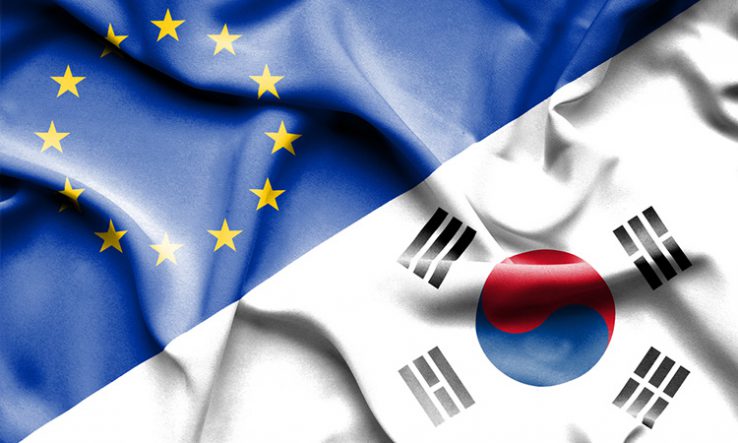 South Korea is to open “official” talks with the EU on associating to the bloc’s Horizon Europe R&D programme, the European Commission has announced.

Association to EU R&D programmes offers almost equal access and rights to countries not in the EU, in exchange for a budget contribution. For Horizon Europe, the Commission has courted like-minded countries around the world, but so far no countries outside of Europe and its near neighbourhood have associated to the 2021-27 programme.

The announcement that South Korea would open association talks came on 14 February, coinciding with a visit to the country by Jean-Eric Paquet, the Commission’s top R&D official. His visit was for the seventh meeting of the EU-Republic of Korea Joint Committee on Scientific and Technological Cooperation.

A Commission spokesperson told Research Professional News that the two sides would would be “engage in exploratory talks as soon as both parties agree on a date”, adding that such talks “are not a formal negotiation yet, but open the way to intensive engagement to prepare it”.

Last week, the Commission announced the start of exploratory association talks with New Zealand, and said that exploratory talks with Canada were ongoing. So far, Albania, Georgia, Iceland, Israel, Moldova, Montenegro, North Macedonia, Norway, Serbia and Turkey have associated to Horizon Europe, while Bosnia and Herzegovina, Kosovo, the UK and Ukraine have signed agreements to do so.

The Commission said that the EU told South Korea about the EU’s global approach to research and innovation, and its values for international cooperation. It said the two sides indicated a mutual interest in cooperating on the development of green technologies, such as hydrogen tech, “through a variety of multilateral activities, including exchanges between researchers and other stakeholders”.

Update 17/2 – This article was updated with the comment from the Commission spokesperson.