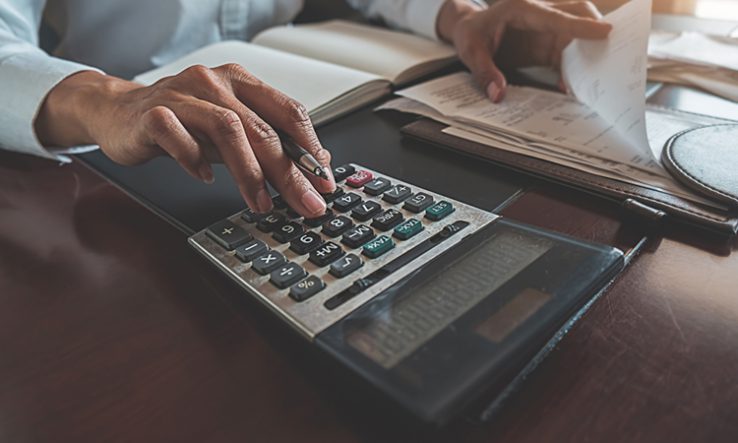 Image: MIND AND I, via Shutterstock

To support the move for greater transparency in publishing costs, EMBO—formerly the European Molecular Biology Organization—has disclosed the income it receives from its journals and the costs those revenues cover.

EMBO Press publishes four selective journals with acceptance rates of 9 to 13 per cent. EMBO has calculated that in 2017 it would need to have charged over €9,000 per research paper to cover its publishing costs—not its other activities—if it had used only individual article-processing charges to generate revenues rather than a combination of APCs and subscriptions for paywalled content.

The disclosure comes at a time of heated debate over how public funding should be used to support academic publishing—particularly the immediate open access to research papers being pushed by backers of the Plan S initiative—and the broader activities of learned societies and similar organisations.

Discussion around what level of APCs is acceptable is “to some extent based on speculation and guesswork… in part because few publishers and journals have disclosed their costs”, EMBO director Maria Leptin wrote in a statement published on 24 October.

“We strongly support the idea of making the final, published versions of all scientific papers openly available immediately. But the money for this must come from somewhere,” she said.

A conversion to immediate open access “is in principle possible”, she said, adding that the number of European authors choosing the gold route from EMBO’s two hybrid journals—which combine subscription and APC-based open-access models—is increasing. But she said that EMBO “cannot financially sustain conversion to full gold open access at this point”.

Asked where the money for a transition to immediate open access to research papers should come from, Leptin said that funders could in principle cover some or all of the costs—the “diamond” model—but probably only for a portion of the scientific literature. Funders could provide competitive funding for journals in the form of grants, she suggested.

Internal and outsourced publishing costs amounted to €4.5m, of which salaries for staff including 17 editors came to €2.2m. This left income of €1.3m, of which €202,000 was spent on publishing innovations and €1.1m on non-publishing activities such as work on science policy and covering childcare and travel costs for researchers, EMBO said.

Asked whether EMBO considers it appropriate for APCs to subsidise broader EMBO activities, Leptin said a survey of EMBO members had found that “a large majority” was in favour of this. On average, members backed charging a 28 per cent surplus on top of publishing costs for such activities, she said.

On whether APCs for research papers should subsidise publication of other articles, such as opinion papers, editorials and news, she said: “It is not so much about what EMBO or EMBO Press want, but what the community wants and what they or their funders are prepared to pay for”, adding that members “appreciate” such articles.

Many research funders in Europe and an increasing number from around the world have signed up to the Plan S initiative, requiring the researchers they support to make their papers openly available immediately from 2021. They have called for full transparency and monitoring of publishing costs, and have discussed capping the APCs they are prepared to pay.

Leptin told Research Professional News that EMBO had published its figures “to create awareness of the financial issue—this includes awareness for what would happen to journals if all of the scientific literature was financed only by APCs, and those APCs were capped in some way or other”.

She said EMBO would “have to await further developments before undertaking any fundamental change” to its current set-up. “In particular, it remains unclear what policies funders will adopt and where funding for open access articles will be coming from in the future.”