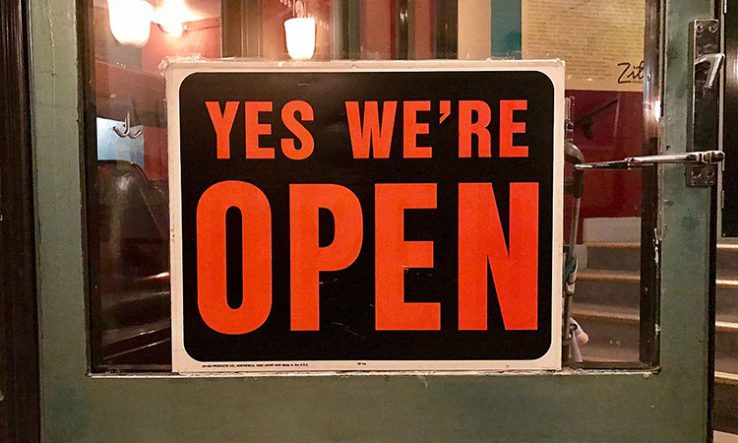 The academic publishing company Springer Nature has signed a deal with the Max Planck Digital Library in Germany to make articles published in the company’s Nature-branded journals open access at a cost of €9,500 per article. The deal will now be offered to German institutions.

The four-year deal, which includes the company’s highly selective general research journal Nature, will reallocate “the vast proportion” of subscription fees for the Nature-branded titles to support for open access, Springer Nature announced on 20 October.