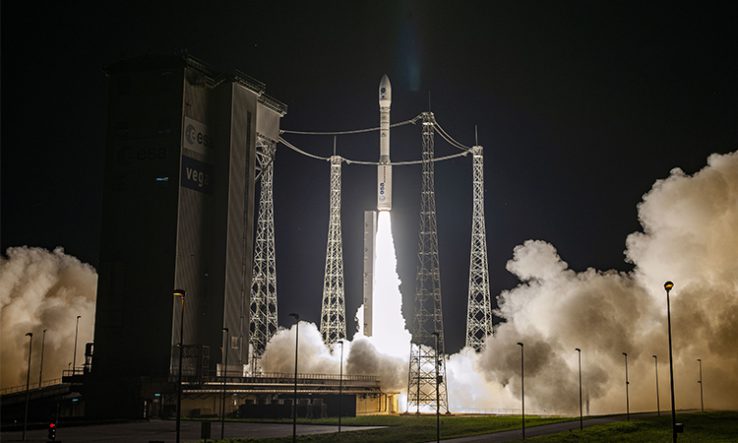 A rocket carrying two European satellites intended to be used for Earth observation has crashed, destroying both satellites.

Nobody was hurt in the crash, which occurred on 17 November when the fourth and final stage of the Vega launcher fired incorrectly, resulting in a loss of control.