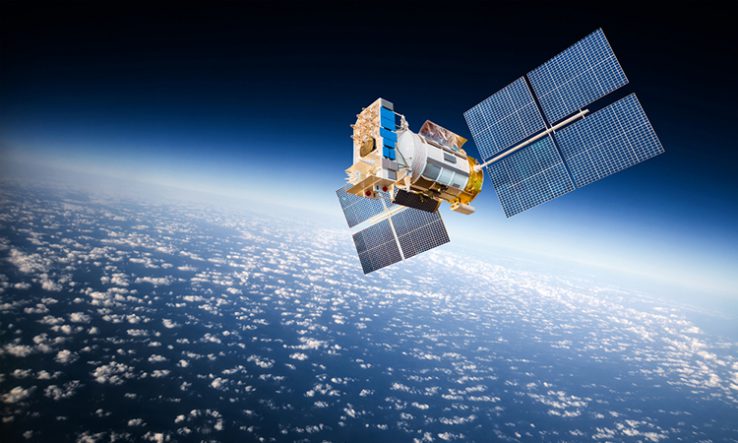 Effects will be ‘moderate’ for European Southern Observatory telescopes, but ‘severe’ for others

Reflections from commercial satellites will partially blind some research telescopes, researchers at the European Southern Observatory have found.

Large infrastructures such as ESO’s Very Large Telescope and its upcoming €1 billion Extremely Large Telescope, under construction in Chile, “will be ‘moderately affected’ by the constellations under development”, which together amount to more than 26,000 satellites, ESO warned on 5 March.