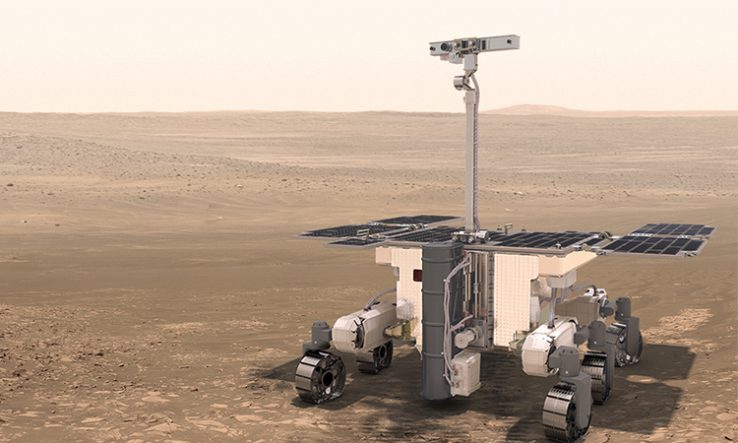 The European Space Agency has announced a two-year delay to the planned July launch of its mission to send a rover to Mars, due to problems with the rover’s parachute, propulsion system and software.

The decision, announced on 12 March, was taken by Jan Wörner and Dmitry Rogozin, heads of ESA and the Russian space agency Roscosmos, which are partnering on the mission under their joint ExoMars programme.