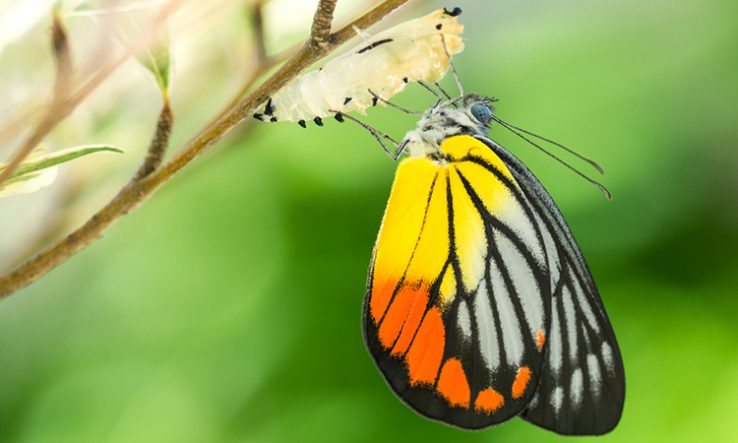 An open-access tracking initiative backed by a group of universities, research libraries and other academic institutions has defended so-called ‘transformative’ publishing agreements, saying that these deals covering subscription and open access are helping to shift academic publishing towards greater openness.

The post on the website of the Efficiency and Standards for Article Charges initiative, published on 24 March, came in response to criticism directed at transformative agreements earlier in March by five purely open-access publishers. The publishers said the agreements support hybrid journals that maintain subscription options alongside open-access options, and that their costs are not sufficiently transparent.