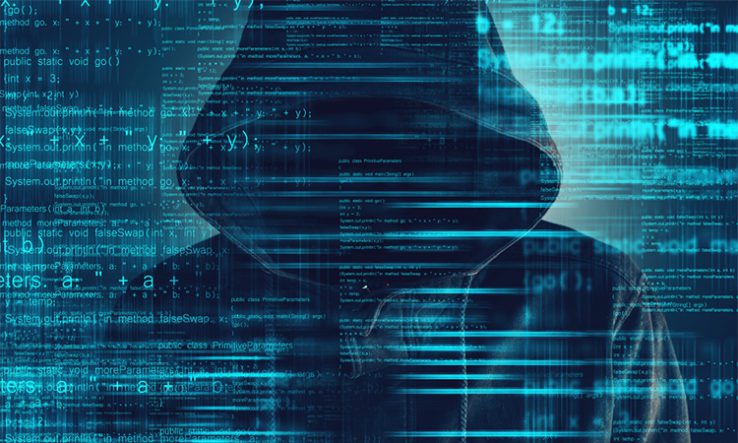 Hackers have carried out a chain of attacks on supercomputers across Europe, reportedly causing at least a dozen shutdowns.

Computers based at academic centres in Germany, Scotland, Spain and Switzerland have been attacked since 11 May in an apparent attempt to use them to create cryptocurrency, according to a BBC report on 18 May.