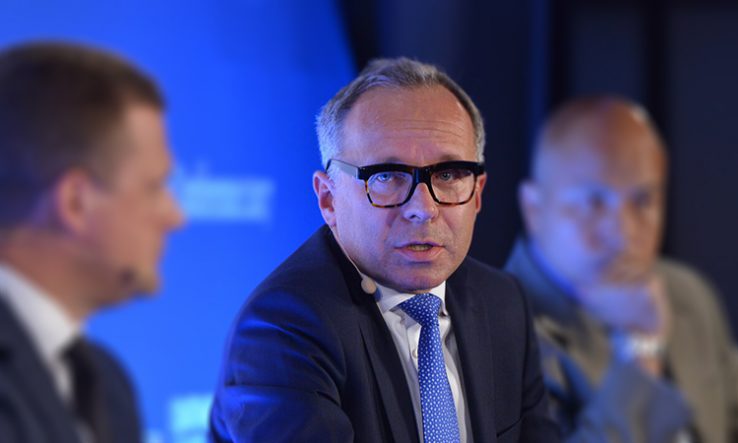 Experienced research and innovation policy adviser Paweł Świeboda has been appointed the first chief executive of Ebrains, an infrastructure set up by the Human Brain Project, the EU’s large-scale neuroscience R&D programme.

Świeboda has been deputy head and head of research at the in-house European Commission think tank, the European Political Strategy Centre, since 2015, providing advice on research, innovation and economic issues. Before that he was director of the EU Department at the Polish Ministry of Foreign Affairs from 2001 to 2006, and EU adviser to the president of Poland from 1996 to 2000.