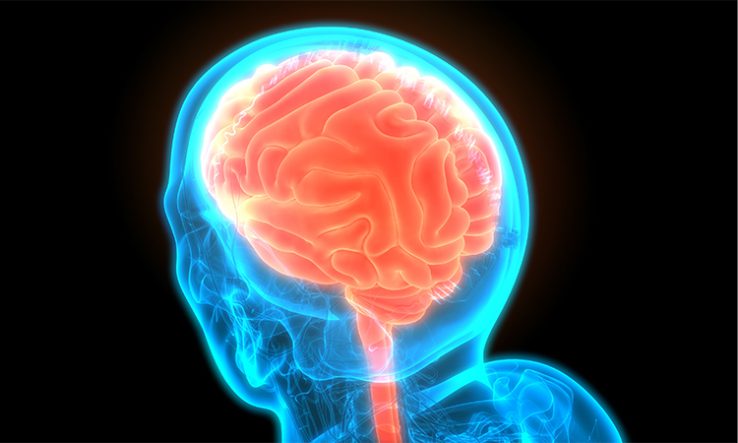 The Human Brain Project, the EU’s 10-year neuroscience research and innovation programme, has announced the beginning of its final phase.

The programme will receive an additional €150 million for its last three years, from now until 2023, and will “narrow its focus to advance three core scientific areas—brain networks, their role in consciousness, and artificial neural nets”, according to a statement on 29 June.