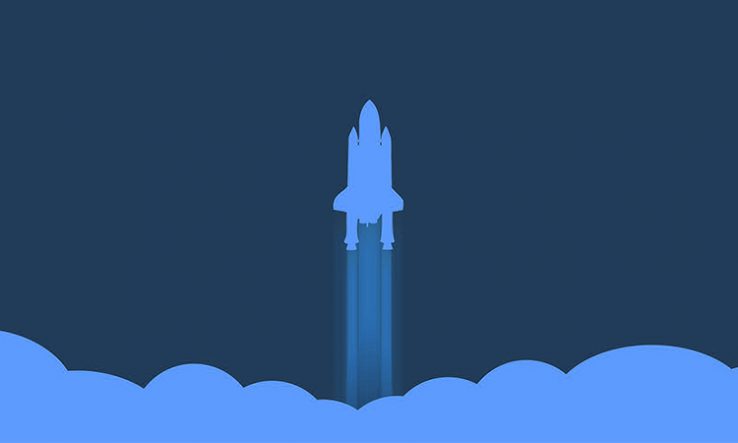 The German government should invest public funds in a spaceport to help domestic space startups compete globally and avoid them being poached by the United States, a policy expert has suggested.

Elisabeth Braw, a senior policy fellow at the Royal United Services Institute, a British defence think tank, said a domestic spaceport “would help so that German companies do not have to rely on slots in other European countries” for launches.