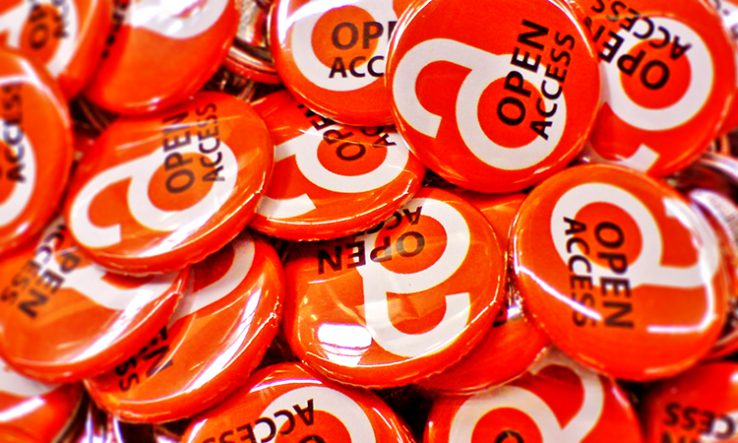 The academic publisher Springer Nature has said its spate of national-level deals has been “instrumental” in driving a transition to making research papers openly accessible—but the claim has been met with a lukewarm response from some open-access advocates.

So-called ‘transformative agreements’ between generally large publishers and national library consortia, which bundle open-access and subscription fees, have flourished in recent years. Springer Nature has 11 such deals in place, which it says is more than any other publisher.

In a 25 August statement, Springer Nature said 70-90 per cent of articles published in its journals by corresponding authors based in the eight countries with which it had transformative agreements in 2019 were published with open access, rather than behind a subscription paywall.

It credited the agreements for boosting open access in countries such as Finland, Sweden and Poland, for which the percentages of articles published openly were 90 per cent, 89 per cent and 86 per cent, respectively.

“It is clear that our transformative agreements are instrumental in enabling sustainable country-level transition and a ‘flip’ to full open access,” said Carrie Webster, Springer Nature’s vice-president for open access.

But open-access advocates expressed doubts about the potential of such agreements to bring about full open access across all of academic publishing.

Martin Eve, professor of literature, technology and publishing at Birkbeck, University of London, raised concerns over the deals’ costs to university libraries, whose funds have been hit hard by Covid-19. Although he agreed the deals “can be helpful”, he highlighted the backdrop of an “incredibly uncertain” economy.

“While the coronavirus crisis has demonstrated the clear need for an urgent shift to open-access publication, the forthcoming economic shock to library budgets may make this impossible without publisher flexibility,” said Eve.

Jeroen Sondervan, a project leader on open access and a publishing consultant for the Utrecht University Library, agreed that cost is “a concern” for open-access models based on article processing charges. He emphasised the need for other models, such as ‘diamond open access’, in which publishing is supported by institutions in a more overarching way, without APCs.

“Transformative agreements must be seen as a solution and not as the only solution,” Sondervan said, adding that many small and medium-sized publishers lack the resources to negotiate such deals. “We need a wide variety of models and strategies to make sure the publication landscape can be diverse and inclusive as much as possible.”

Responding to the concerns, a Springer Nature spokesperson said: “It is important to remember that for many transformative agreements, it is not just the library budget that is contributing. In many cases you see funder monies included too.”

The spokesperson said the deals allow institutions to plan and budget ahead, and that their costs depend on the volume of a country’s publishing output.