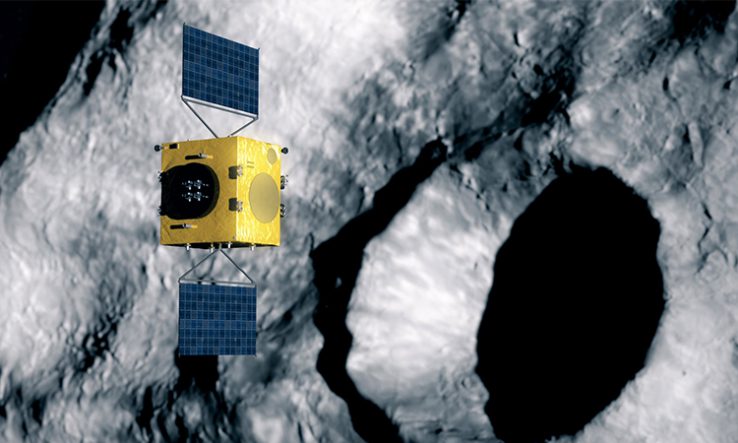 On 15 September, ESA awarded a €129 million contract for the design, manufacturing and testing of Hera, its first planetary defence mission. The German aerospace company OHB will develop a Hera satellite, which will watch as a smaller craft crashes into an asteroid in deep space in 2022.