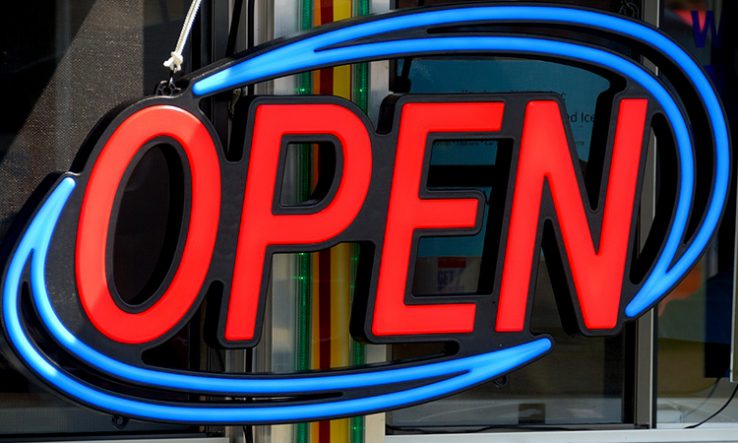 The chief executive of the scholarly publisher Springer Nature, Frank Vrancken Peeters, has called on publishers to unite in opposition to the ‘green’ open-access route, in which research papers are made available through an online repository—often using a version accepted for publication by a journal prior to editing.

“Only the version of record, dynamically updated in perpetuity, can act as an integrated hub for all the elements necessary for open science such as data and code,” Vrancken Peeters said on 12 January at the annual Academic Publishing in Europe conference. The version of record of a paper is the version published after editing.