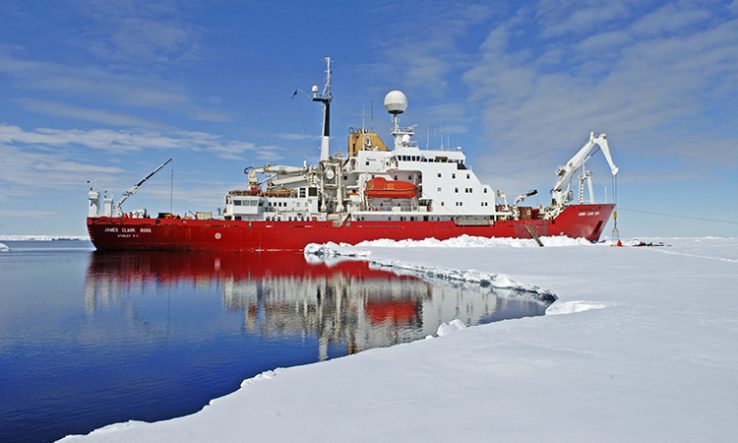 Ukraine’s National Antarctic Scientific Center has bought a 30-year-old research ship from the British Antarctic Survey, in a move to significantly bolster the country’s Antarctic capabilities amid growing interest in monitoring the impacts of climate change on the Earth’s polar regions.

For Ukraine, which has spent two decades without a ship capable of cresting the Antarctic’s frigid waters, the $5 million (€4.3m) purchase of the RRS James Clark Ross (pictured) from the BAS, announced on 19 August, “opens a world of opportunities”, said NASC director Evgen Dykyi.