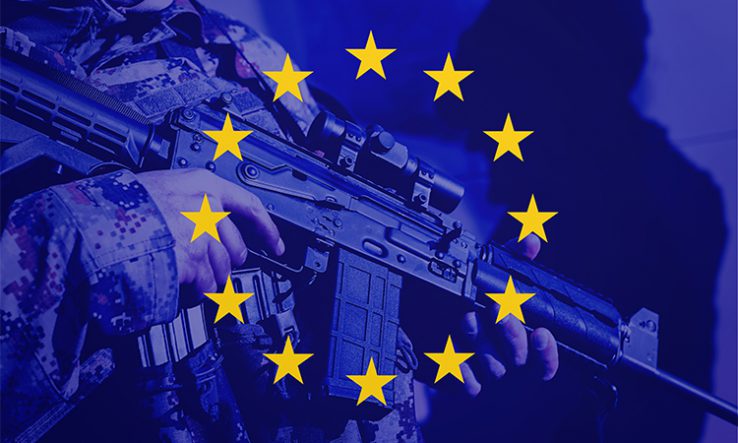 Defence industry and research institutes shaped ‘scope and governance’ of EU funds, not their calls

Research institutes that helped design an EU pilot programme for defence research, which they went on to win funding from, have rejected accusations of conflict of interest.

European Network Against Arms Trade, an umbrella body for non-governmental organisations, raised the issue in a paper in October. Enaat pointed out that seven companies and research institutes that helped design the Preparatory Action on Defence Research by sitting on an advisory board for the programme were among the 10 organisations that received the most grants from it in 2017-19.