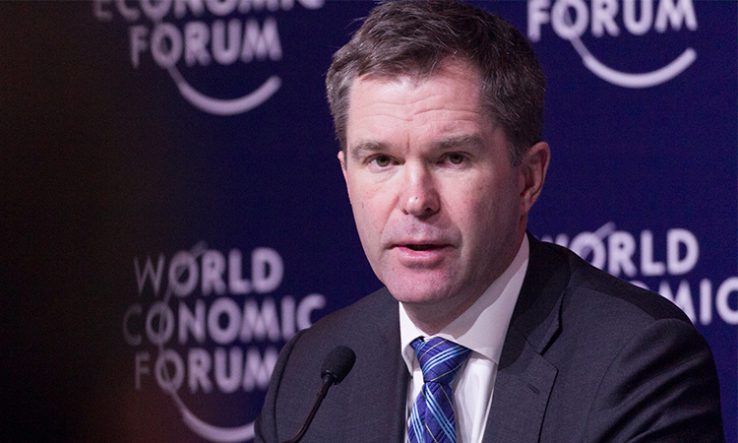 Existing Covid-19 coordination efforts are seen as inadequate, but views on potential solutions are mixed

Senior figures in European R&D are pushing for national funders and their host countries to collaborate better on tackling Covid-19, but they are yet to agree on how this should be achieved.

“So far, there have not been strong enough common pots” between national funders, John-Arne Røttingen, head
of the Research Council of Norway, told Research Europe. “There is actually no strong supranational or multilateral mechanism.”

Røttingen (pictured), who chaired a World Health Organization expert group on R&D financing and coordination, said the pandemic “illustrates the need to have a system to use capabilities across countries in the most efficient manner…We need to pool resources and coordinate much more strongly than we normally do.”

He has proposed setting up a multinational body that could pool finances from many countries but would be free to quickly allocate funding independently.

“I agree with the spirit of what John-Arne is saying. The trick is in the execution,” said Mark Ferguson, head of national funder Science Foundation Ireland. He said that agreeing how to spend pooled resources could be hindered by “nationalistic agendas” that can be “quite difficult to resolve because they go beyond science”.

Ferguson suggested that a prize-based approach could help avoid the disbursal of funds being dogged by diplomatic delays. “It should be really bureaucratically simple. For me, in simple terms, that’s about prizes: we agree something that would be great for humanity,” he said.

Ferguson and Røttingen both agree that developing technologies against Covid-19 is one area ripe for increased cooperation. “I think we need larger, multinational calls for proposals and funding mechanisms,” said Røttingen. Ferguson said that a cheap, fast and accurate test for Covid-19 could be a suitable target for an interagency prize programme.

An alternative to setting up a multinational funding body would be to use the lead agency model, in which national funders issue joint calls, one agency assesses proposals and then each agency involved funds any grantees based in their country.

“That could be extended,” said Ferguson. “Within the EU, that would be a really good thing to do.”

Lidia Borrell-Damián, secretary-general of the association of research funders and performers Science Europe, which has a working group developing general criteria for multilateral funding agreements between agencies, said that trust will be critical. “Trust in the process, assessing the proposal, and trust in the use of the outcomes generated,” she said.

Ferguson was upbeat about what has been achieved so far. “We’ve probably done better on Covid-19 than we’ve ever done in the past,” he said.