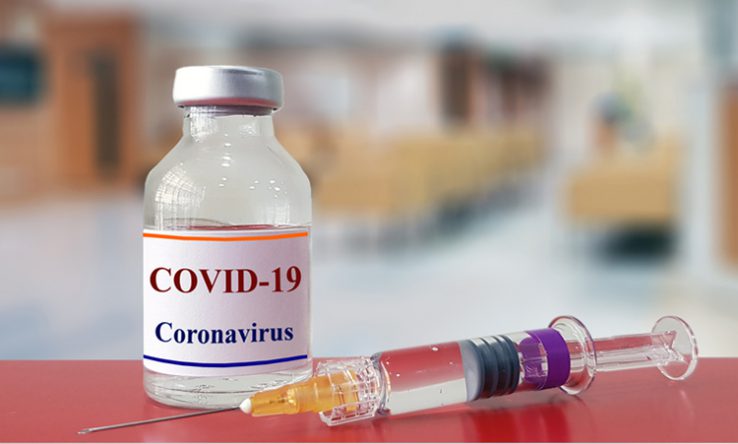 France’s president wants talks with Sanofi, while pharma company denies it will prioritise any country

France-headquartered pharmaceutical company Sanofi has become the subject of outrage, after its chief executive reportedly said US citizens would get priority for a Covid-19 vaccine the company is developing, as the country had invested in its development.

Sanofi has since tried to row back on Paul Hudson’s comment, given in an interview with the business news agency Bloomberg on 13 May, that US “has the right to the largest pre-order because it has invested in taking the risk”.

The company, which is headquartered in Paris and has manufacturing facilities in France, was sternly criticised by the French government for the comments.

Deputy finance minister Agnes Pannier-Runacher said on Sud Radio it was “unacceptable” for one country to get privileged access for financial reasons.

European Council president Charles Michel echoed the call for equitable access to vaccines more generally. “A vaccine for everyone and everywhere is in our common interest,” he tweeted.

Sanofi sought to walk back the assertion that it would favour the US when distributing a vaccine. The chairman of its board, Serge Weinberg, reportedly told the France 2 television station that the company was “not going to prioritise one country over another”.

In a statement, Sanofi told Research Professional News it has “always been committed in these unprecedented circumstances to make our vaccine accessible to everyone”.

Sanofi praised the US government’s willingness to commit upfront to buying a vaccine, before it has been fully tested and formally approved.

“The cooperation we have with BARDA in the US allows [us] to initiate production as early as possible while we continue to develop and register the vaccine,” the company said, referring to a federal drug development agency.

Sanofi said the European Commission was “exploring similar measures that could expedite both vaccines development and access to the European population,” adding that it was having “very constructive conversations” with the EU institutions and the French and German governments, among others.

On 14 May France’s president, Emmanuel Macron, said he would meet with Sanofi executives next week to discuss vaccine access, the news website Euractiv reported.

The European People’s Party political group, the largest group in the European Parliament, has called on the EU to consider compulsory licencing of vaccines, which would enable it to use a vaccine without permission from the manufacturer.

“The European Commission, not individual countries, should be in charge of the process and coordination at EU level,” said MEP Peter Liese MEP, the EPP Group’s health spokesman.