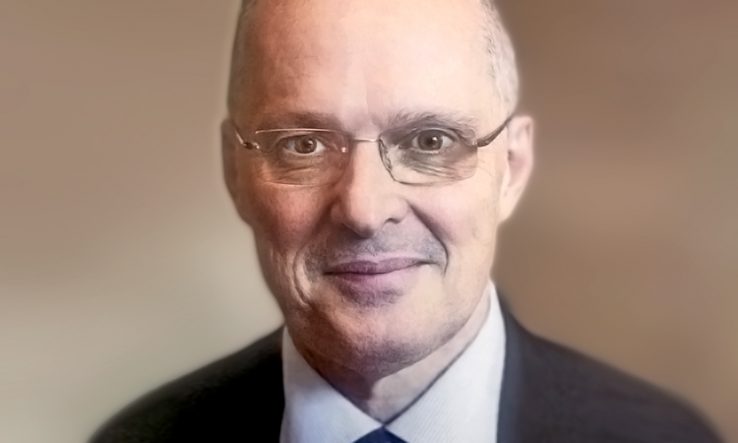 For a man helping to fight off two nasty diseases, Walter Ricciardi strikes an optimistic tone. The public health expert and head of the EU’s cancer R&D mission board has had his hands full advising the Italian government on its Covid-19 response. But he insists his board’s progress has not faltered.

“It’s a very ambitious programme, and it’s going well—I’m quite eager to see it being implemented, and there’s a strong possibility that this is going to happen,” he told Research Europe in late May.

Missions are being introduced to the EU’s 2021-27 R&D programme to increase its impact and public support. Boards such as the one Ricciardi chairs have been tasked with gaining public input and then proposing specific targets for missions on cancer, climate change, healthy waters, smart cities, and soil health and food. EU institutions will then decide which missions to actually fund.

Despite a one-month delay in the board’s work due to the pandemic, which forced board meetings to take place virtually, members have been able to meet with representatives of the European Parliament and all the EU member states, he says. They are now putting the final touches on a strategy to be presented in June and finalised in September after further public consultation.

This plan will support the cancer mission’s three pillars of prevention, treatment and quality of life, and contain “detailed actions” for how the EU and member states can fund R&D in a way that allows a broad swathe of relevant actors and projects to get involved, Ricciardi says. It will include key performance indicators and be “harmonised” with the EU’s much broader ‘Beating Cancer Plan’.

Although for months Covid-19 has been the top focus of politicians and researchers around the globe, Ricciardi remains confident the cancer mission will not fall by the wayside, saying, “It’s just a matter of re-adjusting priorities.” He praises board members for keeping an eye on the ball and says there has been “very strong support” within the EU. He is also optimistic on funding for the mission, despite the negotiations on the EU’s 2021-27 budget proving divisive and protracted. “Certainly, there will be some reduction because of the recession and Brexit, but nobody has ever doubted the massive amount of funding that will support the mission in future,” he says.

In Italy, Ricciardi is perhaps best known for his role in the pandemic, and like other top scientific advisers has found himself in the spotlight. “Most of us have been overexposed [in the media]—we’re not accustomed to being on primetime news every day,” he says. Recently, he came under fire from Italy’s populist former deputy prime minister, Matteo Salvini, after supporting a longer lockdown to prevent a second wave of Covid-19. Still, he maintains that academics must stick to their guns. “We are scientists and we should always speak the truth, particularly to power.” In his view, nations should work together to make a Covid-19 vaccine available globally. “The vaccine has to become a public good; the patent has to be open to all manufacturers.”

Ricciardi hopes the EU can take a stronger lead in responding to similar crises, although he is “sceptical” that national governments would support such a change in the short term as it would require careful communication with the general public—something “very tough to do in times of strong partisanship”.

Walter Ricciardi is professor of hygiene and public health at the Università Cattolica del Sacro Cuore in Rome, where he is  also director of the Department of Public Health and deputy head of the Faculty of Medicine