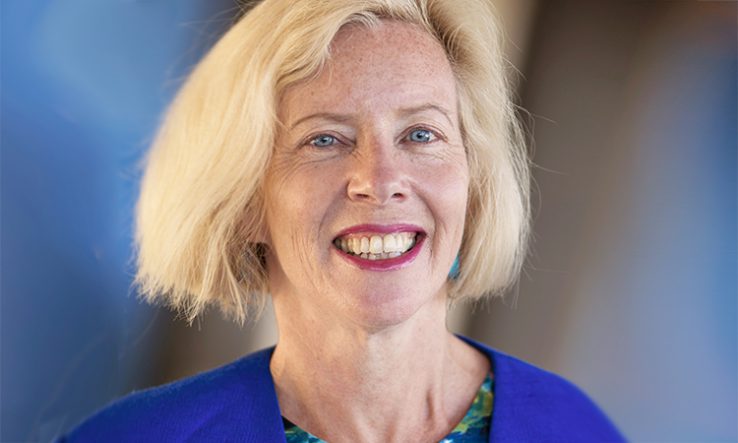 The management board of the European Medicines Agency, which oversees the approval of healthcare treatments in the EU, has nominated Emer Cooke, director of the regulation and prequalification department at the World Health Organization, to be its next executive director.

She was chosen by the board at a virtual meeting on 25 June from a shortlist drawn up by the European Commission, the EMA announced on the same day. However, her formal appointment must wait until she has given a statement to the European Parliament’s health committee on 13 July.