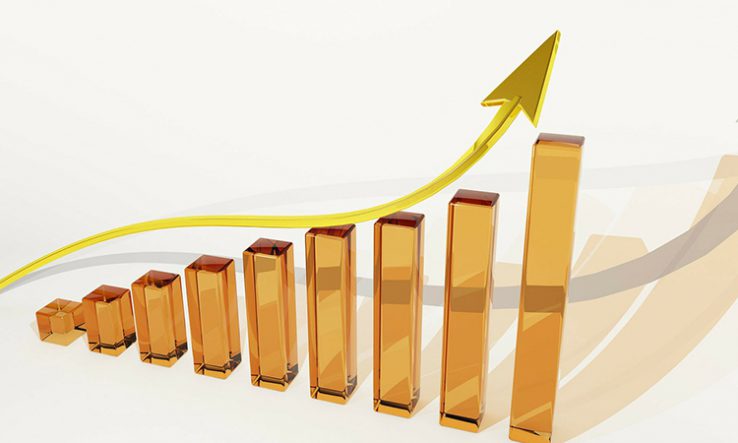 The EU will not meet its target to spend 3 per cent of its GDP on R&D until after 2030, unless it dramatically increases its ambitions and investments, according to an analysis by the European Commission.