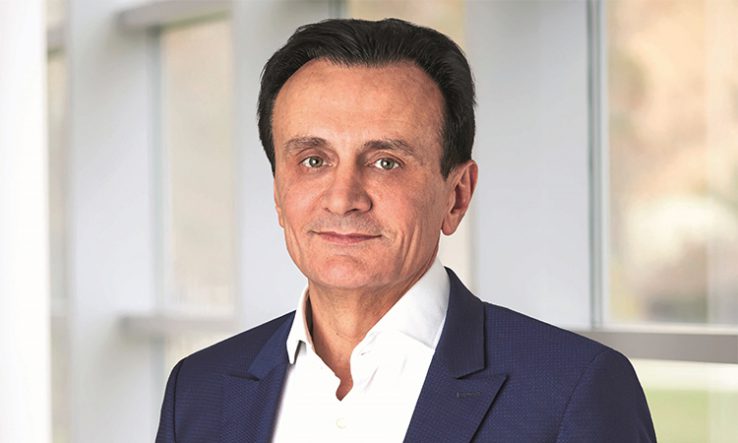 The chief executive of the pharmaceutical company AstraZeneca has said the reason why the company has been able to provide its Covid-19 vaccine to the UK more smoothly than to the EU is a result of the sign-off dates and the different terms of the company’s contracts with both.

AstraZeneca came under fire from the European Commission earlier in the week, when according to the Commission the company said it would not deliver doses of its vaccine to the EU when previously expected.

The UK signed off its deal with AstraZeneca in June 2020, three months before the EU did. As a result, a manufacturing plant in the UK has been able to achieve a higher yield than plants elsewhere, according to an interview with Pascal Soriot published on 26 January in the Italian newspaper La Repubblica. “With the UK we have had an extra three months to fix all the glitches we experienced,” Soriot told the paper.

In addition, Soriot (pictured) said AstraZeneca did not make any commitment to the EU, other than to make its “best effort” to provide vaccines, whereas he said its contract with the UK committed it to providing vaccines to the UK first.

He also denied suggestions that AstraZeneca might be selling vaccine doses manufactured in the EU to other parts of the world in order to make a bigger profit. He said the company has committed to not make a profit on the vaccine.

Soriot said the EU vaccine doses would be distributed quickly, and at a large scale, following approval by the EU regulator, the European Medicines Agency.

“As soon as we get an approval by the EMA in the next few days, we will be shipping at least three million doses immediately to Europe; then we’ll have another shipment about a week later, and then the third or fourth week of February. The target is to deliver 17 million doses by February,” he said.

In a 27 January statement, the European Federation of Pharmaceutical Industries and Associations lobby group said that manufacturing billions of doses of Covid-19 vaccines was an “unprecedented challenge”.

“Fluctuations in the supply of doses, however frustrating, can be a feature of manufacturing complex biological products,” it said.