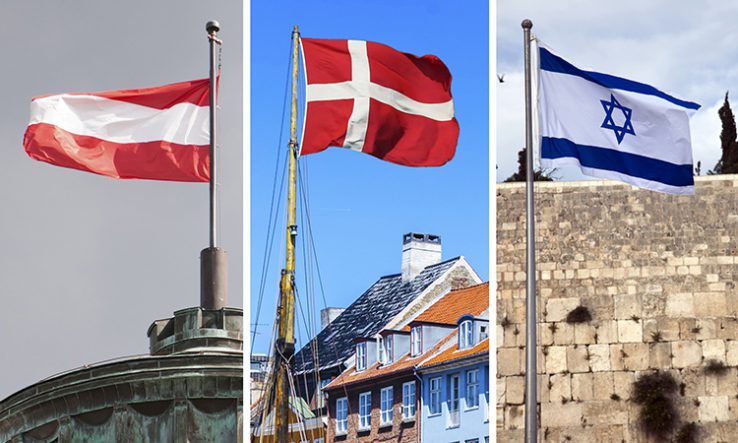 A Covid-19 R&D fund announced by the governments of Austria, Denmark and Israel in the early spring still has no specific purpose or launch date, Research Professional News can reveal.

At a press conference on 4 March, Israel’s then prime minister, Benjamin Netanyahu, announced plans for the fund during a visit to his country by Denmark’s prime minister Mette Frederiksen and Austria’s chancellor Sebastian Kurz.

Netanyahu said the fund would support the research and development of vaccines and their production.

“We have to protect our people against the re-emergence of this pandemic or mutations,” he said. “We think that by joining our resources, the resources of three small but very able and gifted countries, we can better meet these challenges.”

But asked by Research Professional News this week about the fund, its purpose, its launch date and details of how it would operate, a spokesperson for the Austrian research ministry said all aspects except the size of the fund were “an ongoing discussion”.

They said the fund would be worth €50 million, with each country contributing about a third of the total.

A spokesperson for the Danish ministry of research said: “Unfortunately, at this point we haven’t got any more information about the joint fund.”

The news about the joint fund comes at a time when the World Health Organization is stressing the need for more R&D to “stay ahead” of Covid-19. The WHO’s Solidarity clinical trial, which has provided evidence of the inefficacy of existing drugs to treat the disease, recently restarted with three new drugs under investigation.