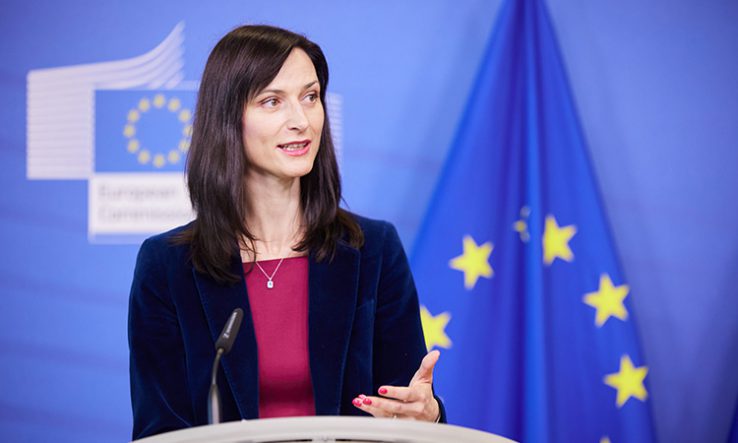 Mariya Gabriel, the EU’s R&D commissioner, has said that she does not think the bloc’s just-launched research and innovation missions are less ambitious than was recommended by experts, after the issue was raised by Research Professional News.

Five missions were launched by the European Commission on 29 September, with the aim of using research and innovation, and funding from the EU and other sources, as launchpads to tackle major societal challenges on climate, cancer, oceans, cities and soil by 2030, including by engaging industry and citizens.