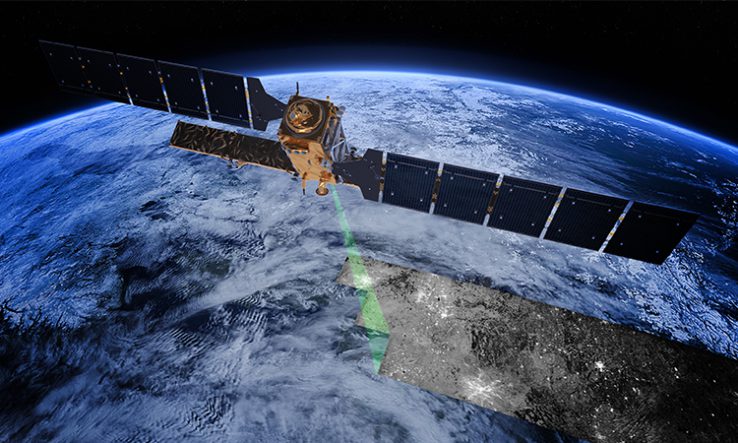 Ministers boost agency’s funding by 16.6 per cent, including 12.9 per cent uplift for science

Ministers have agreed a “record” increase of 16.6 per cent for the European Space Agency, including a 12.9 per cent increase for the agency’s science programme.