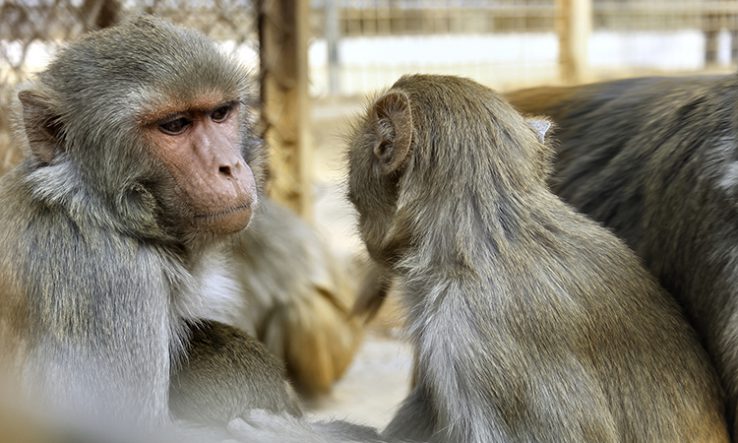 The move by one of Europe’s largest airline companies, Air France, to no longer transport non-human primates for use in research will worsen a shortage of transportation that already amounts to a “crisis”, according to a group that advocates for responsible research using animals.