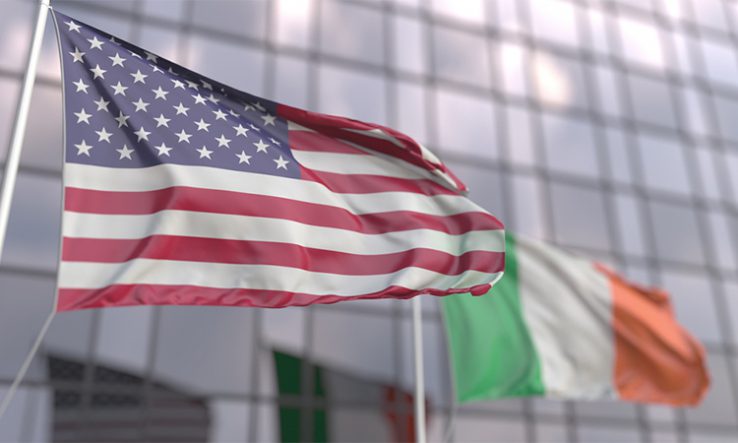 Funding will support four projects in health and optical communications

A research fund created to build scientific and medical bridges between the United States, the Republic of Ireland and Northern Ireland has announced an award of €12 million to support four projects.

The projects involve 10 universities and research centres in the three nations, and the awards are expected to support more than 40 research positions for three to five years, according to a 9 April statement by Science Foundation Ireland (SFI).