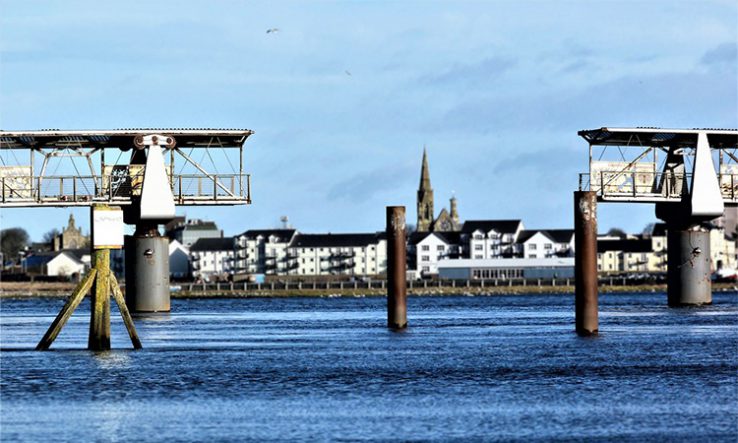 The Covid-19 pandemic could leave a €374 million hole in the finances of Irish universities over the coming 18 months, a study estimates.

Ordinarily reliable sources of income including fees from thousands of international students, charges for on-campus facilities and accommodation have been disrupted by the pandemic, according to the Irish Universities’ Association. The funding hole has reached such an extent that universities are uncertain how they will keep going, at least until the end of next year, the IUA reported.

The study, Partners in the Recovery—Enabling Irish Universities to Support Re-booting Ireland, is an attempt to understand the challenges ahead, the representative body said.

The study looked in detail at Covid-19’s impact on sources of university income. It suggested that the government make available a one-off €280 million ‘stability fund’ that would cushion the institutions against short-term cash flow problems and other financial pressures.

The report identified four major sources of income that have been switched off as a result of strictures created by the coronavirus pandemic. Fees paid by international students represent the single largest financial loss, as such students are expected to stay away from Ireland, taking a whopping €181m off the balance sheets.

The universities also took a €86m hit from loss of commercial revenues, for example, making facilities such as the Dublin City University’s Helix theatre available for outside events. This is exacerbated by lack of income from renting out student accommodation over the summer to conference delegates. Large gatherings are currently banned in Ireland.

This leaves universities with consequential losses of around €34m, the report said.

Finally, there has been a dearth in contracted research activity, which has taken another €37m off the balance sheets.

The association’s report was prescriptive in recommending actions that could be taken by government to reduce the impact on higher education. In terms of paying out the proposed €280m stability fund, the IUA suggested that €125m of this could help fund Irish students in order to fill seats left vacant by a drop in international students.

Another €85m could be used to help enrol those on low incomes or with poor access to education for a chance to pursue a higher education degree. The universities also backed a ‘transformation fund’, where students would receive an education that targeted existing skills shortages.

In addition, the association called for a research and innovation fund worth €80m annually to deliver highly trained graduates and a “pipeline of discoveries”.

It is unclear whether the government will act on the report’s recommendations.

In the meantime, Irish higher education institutions face uncertainties about selecting the next cohort of students. Health risks associated with Covid-19 mean the government had no alternative but to abandon this year’s Leaving Certificate exams.

These examinations at the end of secondary school are akin to the UK’s A levels. Marks derived from these exams are used to determine whether students qualify for higher education.

The government’s replacement is a system of ‘calculated grades’, a numerical assessment looking at a student’s overall work. The replacement is not without its critics—the government has asked Ireland’s Attorney General to assess the risks of a court challenge, should students miss out on university places.

All of Ireland’s universities, however, as well as secondary school teachers’ unions, have signed up to the calculated grade system.