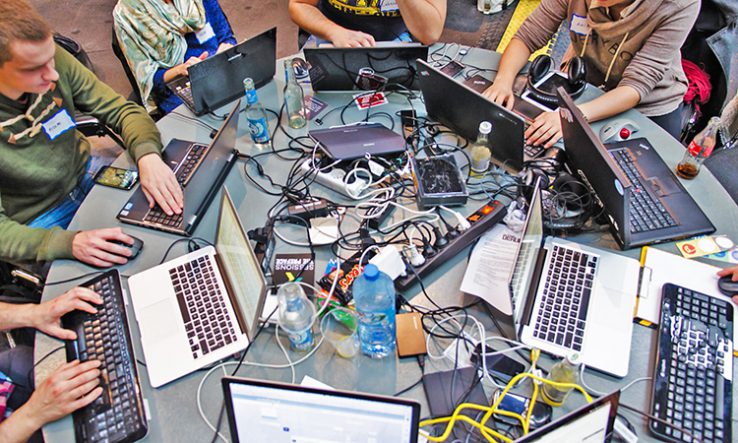 Ireland’s government has announced a €168 million support package for higher education institutions that will help cover costs of coping with Covid-19.

The funding will be used to back students struggling with the costs of the technology needed to do a large part of their university courses online. The money will be parcelled out in grants to pay for laptops, Wi-Fi and related services for at least 10,000 students, said Simon Harris, minister for higher education, on 22 July.

Harris said there was a “significant digital divide emerging among our student population”. He highlighted a need for other student supports, such as access to mental health services.

The package included €15 million to help address the digital divide “and give students the tools to continue their education”, he said in a statement.

Substantial funds will also be made available to universities as they continue to face costs associated with the Covid-19 pandemic and with reopening. Throughout the pandemic, further and higher education never closed, Harris said.

“We need to support them now as we seek to return in September.”

The minister responded to questions about the possibility of student fees reductions at the launch of the support package and he did not rule them out. He said that, in the coming weeks, his department would consider the fees issue to ensure cost was never a barrier to accessing education.

The Irish Universities’ Association welcomed the announcement of the funding, saying on 22 July that it was a recognition of the important role played by higher education and research in helping to reboot the economy. The money provided much-needed stability as universities face coronavirus-induced financial shocks, the association said.

The €168m is associated with a Further and Higher Education Roadmap, which has been developed to provide guidance on the return to further and higher educational institutions. The document was drawn up in consultation with academics and with the help of public health expertise from the ministers’ department.

The roadmap is “a live document” and could change and be updated as public health advice evolved, Harris said. He added that everyone wanted to see students back at campuses as the next academic year starts in September, but underlined that it must be safe for them, for staff and for the community.

While the universities welcomed the support, higher education as a whole continues to face a funding crisis, according to academic staff. More than 1,500 science lecturers and researchers signed an open letter to Ireland’s parliament, warning that public research would “buckle” if the financial challenges were not alleviated with extra funds.

They released the letter on 27 May, ahead of the formation of the incoming government. The signatories cited a Higher Education Authority report released in May, which warned that higher education faced a €500m funding shortfall in this year and the next.