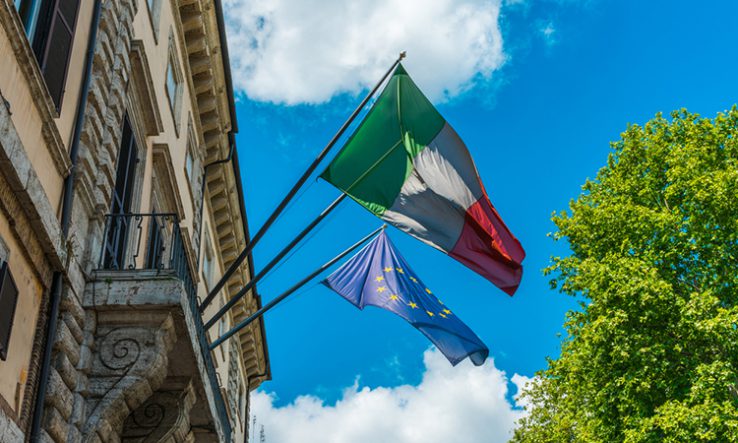 Over 2,500 people submitted comments on a draft of Italy’s seven-year research strategy in just 30 days over August and September, according to the Ministry of Research.

Around 200 researchers and academics worked on the draft National Research Programme document, which sets out Italy’s research strategy for the next seven years.

These experts formed working groups to look at six areas including health; culture; security; informatics, industry and aerospace; climate, energy and mobility; and agrifood and environment. Each fundamental area was further divided in sub-areas, with 28 in total.

“For me it was a very positive experience”, said Maria Pia Abbracchio, pro-rector in charge of research for Università Statale di Milano, and coordinator of the health sub-area of pharmaceuticals and pharmacological technologies.

She shared her experience of the process during an online event on the future of research organised by Research Professional News on 1 October.

“We were invited to analyse the state of the art of research in our area, identifying strengths and weaknesses, and to suggest general interventions that might foster improvement,” Abbracchio explained.

The groups then went to “define our hierarchy of priorities within those already listed by the European Commission”, fitting in with a push from research minister Gaetano Manfredi to align Italy’s national strategy with overarching EU plans.

Working groups also compared notes, said Abbracchio. “It was interesting to see that different groups, starting from different premises and applying different methods often ended up converging on many priorities.”

The teams also examined what worked and did not work in the country’s response to the Covid-19 pandemic, and what should be reformed in order to be better prepared for future health emergencies.

Abbracchio’s working group received around 200 comments and suggestions. They are currently being examined and will be integrated in a final document, which is expected to take several weeks.

While the exercise was launched and led by the Ministry of Research, the declared ambition is for the programme to be adopted as the main strategic document by all other ministries that have a role in research, Abbracchio said.