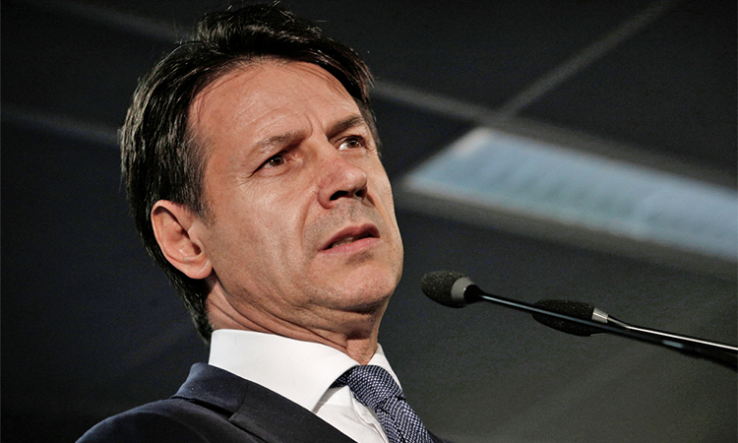 The Italian government has decided to shut down face-to-face teaching in all universities and schools in the country from 5 March until the middle of the month, in an attempt to stem the further spread of the coronavirus, which has caused deaths and mass disruption around the world in recent weeks.

In a confusing day on 4 March, reports that a shutdown had been agreed from the news agency Ansa were quickly contradicted by other reports saying no decision had been taken. Eventually a ten-day shutdown of all universities and schools was announced.

“It was not a simple decision for the government. We waited for the technical opinion and decided, prudently, to suspend the educational activities from tomorrow until March 15th,” said education minister Lucia Azzolina, via Twitter.

Initially this was reported—including by Research Professional News—as a total shutdown.

“We clearly reiterate that universities are not closed,” he said. “Universities will continue all research activity and all student services within the guidelines set by the Ministry of Health”

Universities minister Gaetano Manfredi also issued a statement confirming the suspension of teaching, but stressing “the universities continue to develop all research activities”.

Measures signed by prime minister Giuseppe Conte (pictured), also shut sporting events to fans and meetings and shows where people will be closer than a metre to each other.

Some universities in northern Italy had already halted activities in response to the outbreak of the virus, which causes the potentially lethal respiratory disease Covid-19.

Italy has the most confirmed cases of coronavirus of any European country, and the third highest number of known cases globally after China and South Korea. A 3 March update from the World Health Organization put the number of confirmed Italian cases at 2,036, with the second-most affected European country, France, having only 191.

More than 90,000 cases have now been confirmed globally, the WHO said—the vast majority in China, where the outbreak originated.

UPDATED 5/3—This story has been updated to clarify that universities are closed for teaching activities, but not for research.