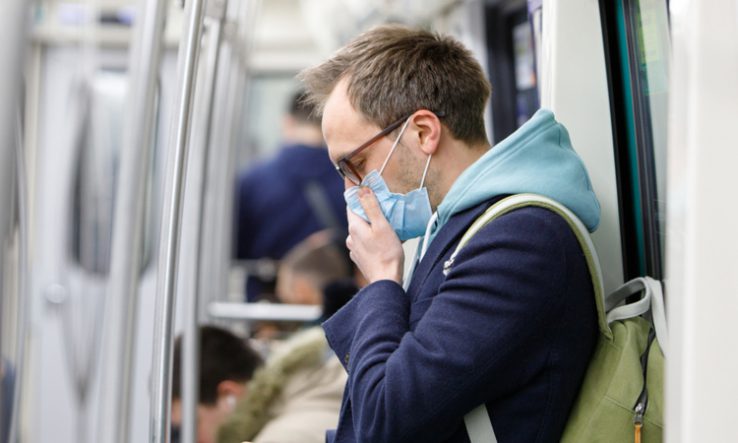 A small village in northern Italy has become the subject of a scientific experiment coordinated by the Università di Padova.

Andrea Crisanti, professor of clinical microbiology at the university, had the opportunity to test all 3,300 inhabitants of Vo’ Euganeo in the Veneto region during a quarantine after one person tested positive for Covid-19.

The scientist and his team did a first test once measures for isolation and social distancing were underway, and another at the end of the initiative on 8 March. This final test took place while the Italian government was establishing a lockdown of parts of northern Italy, which is now being extended to the whole country.

“What was an emotional decision by a regional governor turned out to be an opportunity to take a detailed picture of a microcosm that can allow us to look at the illness and its spread as it evolves,” Crisanti told Research Professional News.

While tests in other quarantined villages, such as Codogno in Lombardy, were performed only on people with symptoms, in Vo’ all residents were tested. In addition, information about family contact and social ties was collected.

Crisanti, who also holds a position at Imperial College London, was on a plane to Australia for a conference when the quarantine was imposed. He rushed back to Padua the following day to set up a research protocol that was approved quickly.

In the first round of tests, 3 per cent of the village’s population tested positive for coronavirus. Ten days later, with the quarantine measures in place, the incidence of new infections had dropped to around 1 in 1,000, according to a preliminary analysis of 2,000 tests seen by Research Professional News.

“This shows that early identification and isolation of positive subjects can arrest the spread of infection,” Crisanti said. “The only reason why Italy is not on its knees is thanks to its national health service, which can provide 6,000 beds in intensive care units.”

He pointed out that this number was being increased to 9,000. Italy has around 7,000 cases of coronavirus at present, with close to 500 deaths so far.