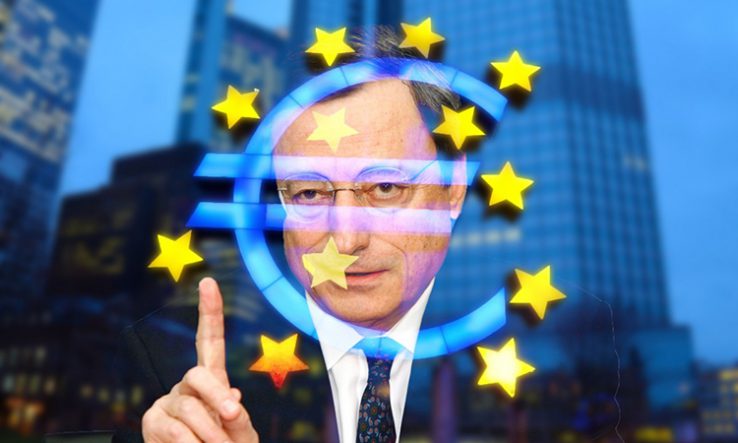 After a highly unusual period of steady improvement in its fortunes, Italy’s research community may soon be cast back into its more traditional status of uncertainty over the future.

In July, Mario Draghi (pictured) stepped down as prime minister after losing the support of parliament. He has continued since then as caretaker prime minister, but a general election is due to be held on 25 September.