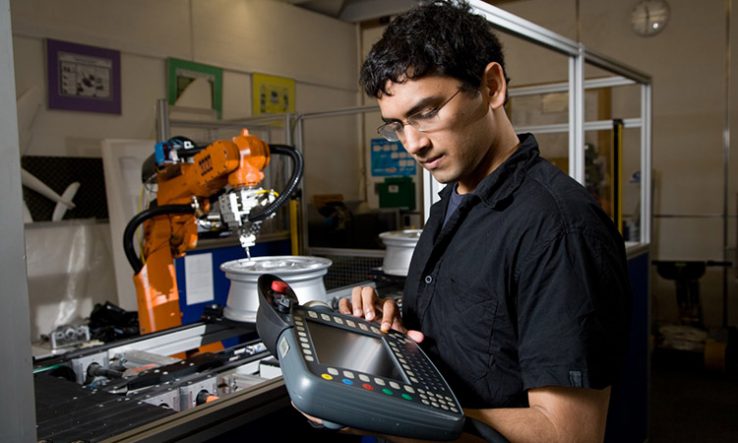 Lots of young people in the Netherlands want to study artificial intelligence, but Dutch universities have capped enrolment on such courses for lack of capacity. Now, industry will have to foot the bill for the training of future staff.

To do so, an initiative called Kickstart AI has been launched through a coalition of five big companies: retailer Ahold Delhaize, ING bank, KLM airline, electronics company Philips and national rail provider NS. They will partly finance at least 25 positions for full, adjunct and associate professors in the field of AI at Dutch universities.