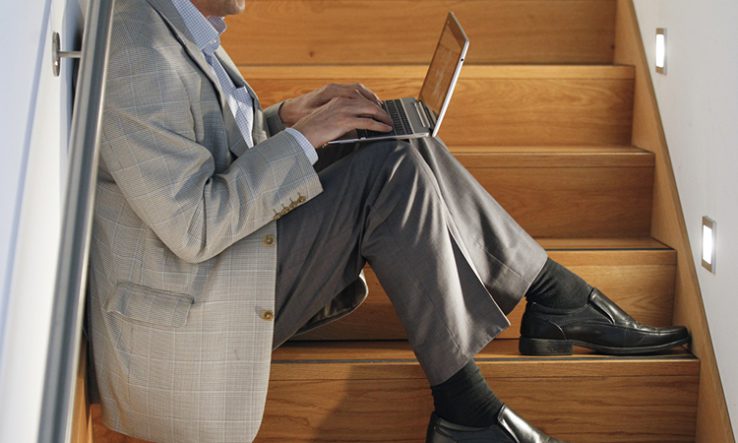 Funds to be spent on supercomputing and improving researchers' digital skills

The Dutch government has allocated around €80 million to improve digital research infrastructure in the Netherlands.

Education and science minister Ingrid van Engelshoven announced the funding on 30 October, following a recommendation by the Netherlands Organisation for Scientific Research, the NWO. Around €34m of the total will be used immediately, and the remaining €47m will be saved for future investments, the government said.