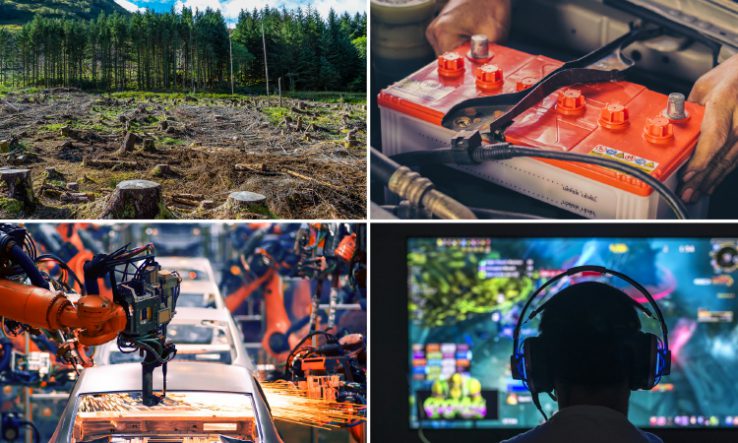 Products and services are the best bet to avoid a long-term economic slump, paper says

Dutch R&D spending following the coronavirus pandemic should be channelled towards research that leads to economic impact within four years, according to a study.

A position paper by the TNO, the Dutch organisation for applied research, said that in order to achieve economic growth after Covid-19, the Netherlands must primarily focus on increasing labour productivity. This can best be achieved by investing in impactful research and innovation that leads to new products and processes, the paper said.

The TNO said it had modelled its response on Germany, which boosted R&D spending by 3 per cent annually following the 2008 financial crisis. This meant the country emerged from the crisis relatively quickly and saw sustained economic growth in the following years.

On the other hand, the Dutch government cut back on R&D spending between 2011 and 2017 to contain the national budget. As a result, the TNO said, economic recovery took much longer.

“We would like to see the government’s contribution to the funding of knowledge institutions increase by a steady 3 per cent a year, just like in Germany,” Rogier van Keulen, public affairs director at the TNO, told Research Netherlands. He also said the organisation would like to see combined public and private R&D spending reach 3 per cent of GDP at the end of the current government’s term.

“Germany has already passed the 3 per cent mark and is aiming for 3.5 per cent,” Van Keulen explained.

The financing of the additional R&D expenditure could come from the national budget or from the National Growth Fund, which is yet to be set up. “Our preference is for funding via the national budget, because this gives more certainty about the continuity of the money flow in the long term,” said Van Keulen.

In what he termed a “growth letter” sent in December 2019, economic affairs and climate minister Eric Wiebes indicated that an extra €1 spent on R&D at companies led to an extra €4.50 in economic volume in the long term.

The TNO observed that companies that had involved the organisation in their R&D projects saw added value increase by 14 to 17 per cent more than companies doing research without the TNO’s involvement.

For a rapid recovery, the TNO proposed a focus on research into key technologies that will lead to economic results within four years. However, this suggestion contradicts what 300 scientists advocated in March in a letter to science minister Ingrid van Engelshoven.

In this letter, the scientists argued that blue-sky research generated twice as many valuable patents per €1 spent as strategic research.

Van Keulen said the TNO believed that all links in the “knowledge chain” should be equally strong. “More strategic research should therefore certainly not be at the expense of blue-sky research,” he said. “But in order to get the economy back on its feet quickly, we will have to pull out all the stops and thus carry out research that will yield results in the short term.”

He also said that this strategy could solve a problem the Netherlands has struggled with for years, “namely that the country fails to value knowledge sufficiently”.