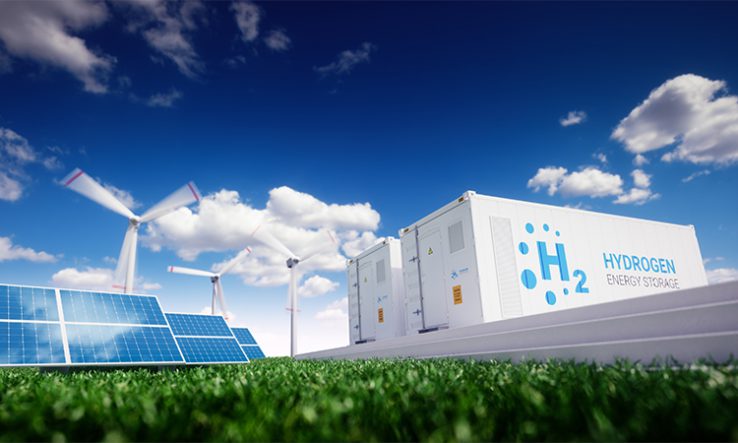 The Dutch government’s spending on hydrogen fuel research is growing, with the cabinet announcing earlier this year that it was setting aside an additional €35 million a year. But this is not enough to reach the processing industry’s target of becoming carbon-neutral by 2050, according to some experts.

“If the country seriously wants to develop large-scale production and use of hydrogen, a lot more money will be needed,” says Jörg Gigler, director of TKI New Gas, a consortium set up to lead projects and supervise subsidies under the government’s energy ‘top sector’, one of nine areas of national investment priority. “The implementation of about 65 promising hydrogen projects in the Netherlands will require investments of €2 billion to €3bn.”